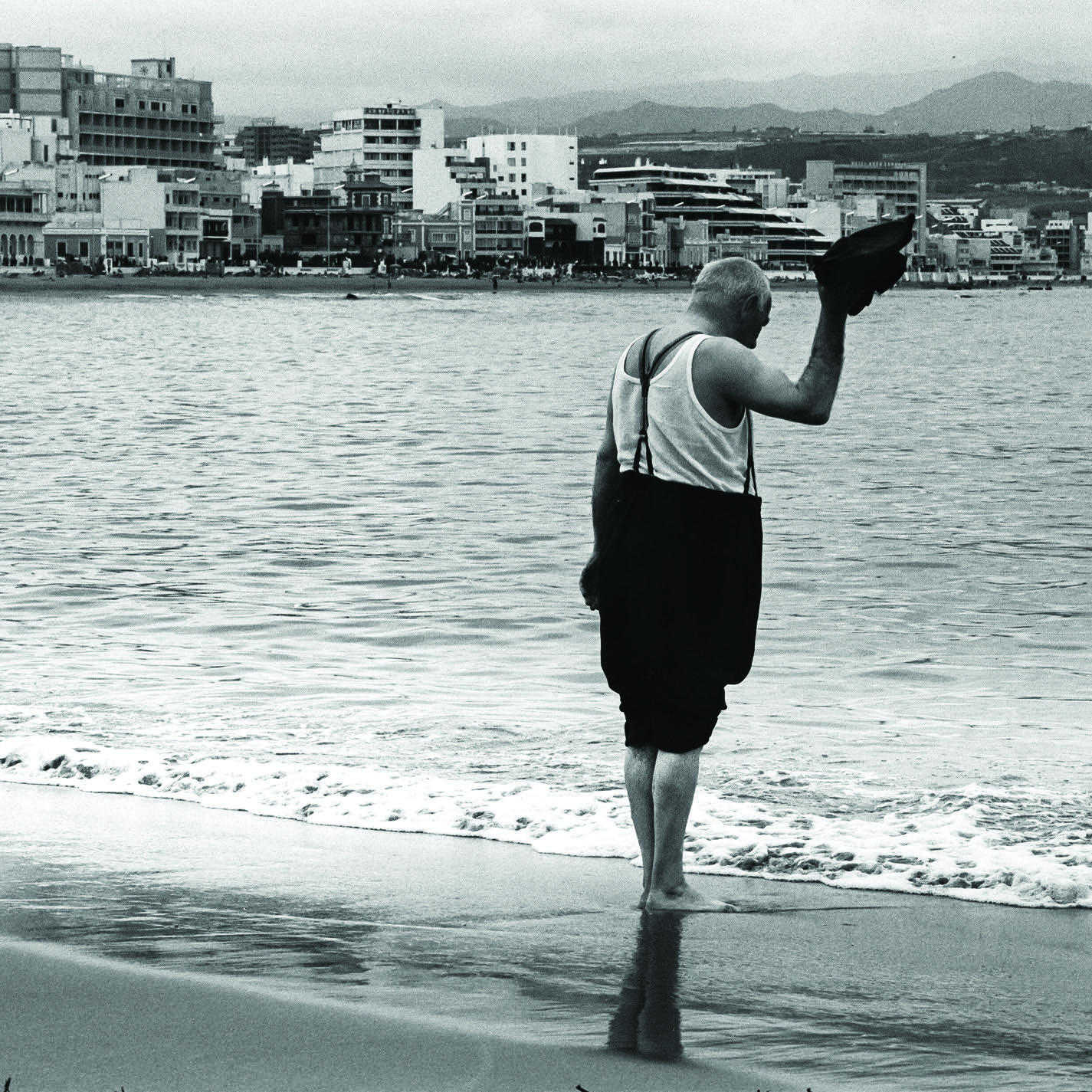 Uncle Mortimer's Day at the Beach

Uncle Mortimer had never been to the ocean or Hawaii in his entire life.  That is saying something since he, in his own mind, he was over a hundred years old.  He had been married to Aunt Gertrude for 81 years and he often said, “Best 79 years of my life, only two of them I’d like to have a do over with.”  Aunt Gertrude had been laid to rest last month and at times, Uncle Mortimer seemed a little confused since her passing.  The day after Aunt Gertrude’s funeral he went to get the mail from the mailbox at the curb and received a letter that said the end of the world was going to be on the 5th of next month.  Which didn’t give him a lot of time to get to Hawaii and see the ocean.

Now to be clear, no one ever saw this letter Uncle Mortimer claimed he received, this letter that prompted him to drain his bank account and buy first class airline tickets to Hawaii. He was going to Hawaii and he told us we were all going with him.  “I’ve never seen the ocean, I’ve never been to the Hawaii and no children or children of my children or nephews, or nieces of those children are going to go through their whole lives without ever have been to the Hawaii or the ocean.” When Uncle Mortimer talked to make something seem more important, it became “the”.  He read about “the internet” and about fancy coffee being at “the Starbucks” and how his niece found something she needed to know about on “the Google”.  We found it quaint.

Everyone packed immediately, and we rushed to the airport.  Well, all of us with available vacation days that is.  Cousin Stanley, who had been everywhere and done everything refused to go.  “I’ve seen the ocean.  It smells like a fish and is wet.”  Cousin Stanley — a man with the soul of a poet.  Sadly, it was in the body of a used car salesman from Newark, NJ.  When we had a full tally, eleven of us made the list.  Uncle Mortimer and his sister Aunt Gracie, and her children’s families.  My husband and our kids too.  My daughter proclaimed herself Princess Pineapple in honor of the trip and would no longer answer to her real name Charlotte.

On the plane, in very comfortable seats, the adults all had a glass of champagne and the kids each got a little pineapple juice.  After a lovely meal and a couple more glasses of champagne, we watched a movie and to this day I couldn’t tell you the name or the movie or who was in it. I was stuck on what Uncle Mortimer said, that this was the end of the world and that we were going to Hawaii, so he could see the ocean and to go to Hawaii.  Who does that?  Shouldn’t we be taking him to the doctors to get his head examined?  His blood pressure checked, get him a pill, something?

My husband, Reginald patted my hand, told me it would be fine, and at least we were doing something as a family.  Reginald had always been big on doing things as a family.  Sadly to him, normally doing things as a family meant playing a rousing game of Monopoly and not getting that orange cheese powder on the one-dollar bills.
The plane landed without issue and we were greeted by beautiful leis and a black limousine.  The driver whisked us off to the closest beach. Uncle Mortimer walked to the beach’s edge leaving suit coat and starched white shirt in the limo.  He took off his go-to-temple shoes, rolled up his dark suit pants, made sure to stuff his socks into his pants pockets and waited for the surf to wash over his toes.

He tipped his hat to the ocean and said, “I’m here, I have never seen the ocean.  Now I have seen it.”  The ocean offered no reply.  I wondered was it supposed too?  The world ended before I found out.

I wrote this story for a Writers Digest "Enter your story contest" It had to be 700 words long and based on the above picture. What do you think?