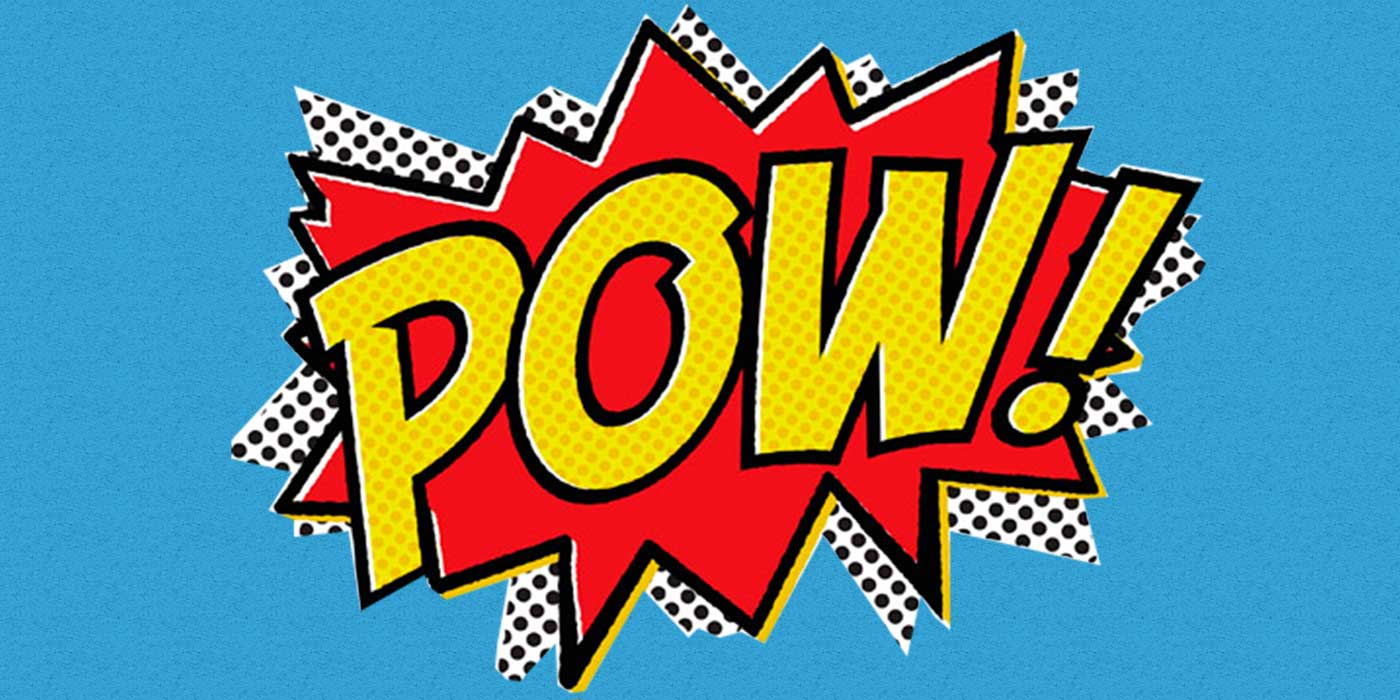 Have you ever wondered really what an anti-hero is?  I for the longest time wasn’t sure what one was.  I had to be reminded of it while thinking about books I had read during my “Read like a Writer” time and to see if there were different things out there that I might want to try my hand at writing.

So, to me, an Anti-Hero is a character that does things in the story that while it moves the plot forward has such a personality or a lack thereof that it is hard to root for or even like the person.  To me, and if you haven’t read this series and you want to know about an Anti-Hero, this is the primer on it.  Stephen Donaldson’s “Thomas Covenant, Unbeliever” series of books that starts off with “Lord Foul’s Bane”.

This was the second trilogy I had read after the Lord of the Rings.  I was ready to.  I had Frodo, Gandalf, Aragorn all under my belt.  I was ready to read epic fantasy.  Becoming slightly disenchanted with a trilogy after trying to plough through the Gormenghast Trilogy, which I still don’t understand at the tender age of thirteen.  It was slow, and no one was killing anything, there was a lot about cleaning so it had a lot of attention to detail.

I then saw “Lord Foul’s Bane” in the bookstore.  It had a vibrant red cover, it was called “Lord Foul’s Bane” this was going to be cool!  And, it wasn’t.  I seriously kept waiting through the first book someone was going to come up, swipe Thomas’ white gold wedding ring and use it for something heroic.  I cannot tell you how many times I yelled at the book.  “Would you kill this guy already and let someone use the thing?”  I had no appreciation for the way the story was crafted.  I will also admit that to this day, I still don’t appreciate it for or how I should.  I don’t like characters that I can’t cheer for in some way or another.  When I read a book of Epic or Heroic Fantasy?  I want to be the character.  I want to figure out which Dungeons and Dragons character class would I have to be, to be Legolas, Aragorn, or Gandalf.  I want to find the stats on Elric and Stormbringer.  Yeah, I’m a geek.

Anti-Heroes today aren’t like Thomas, no they are more like people in comic books.  The Punisher is an Anti-Hero, not because we can’t feel for him, we can his family was murdered.  He is an Anti-Hero because he goes around taking justice into his own hands, killing anyone or anything in his path and doesn’t care about the innocent people that might get hurt along the way.  He doesn’t have an issue blowing people up to get to his objective.

A lot of people love “Deadpool” too.  The wisecracking, word tossing, killer, that doesn’t have a heart of gold.  We like him because he is sarcastic, funny, pokes fun at himself and more importantly any other superhero or villain in the Marvel Universe.  It isn’t that he is un-interesting, nor is he unsympathetic, he is a jerk though, and it seems today people like jerks.
There is no way someone would confused Thomas from Mr. Donaldson for Deadpool from Marvel.  They are both Anti-Heroes about at different ends of the spectrum.

Heroes move the story along by being heroic.  Sometimes they grow and become more of what they had shown only through a glimpse like Honor Harrington from David Weber.  She starts off by being a lowly Captain of a small destroyer and works herself up to world politician and admiral and the story isn’t done yet.  There is growth in the character, we root for her to win, cry when she loses.

Characters don’t have to grow to be a hero either.  Captain James Tiberius Kirk will never be slandered with the title of a growth character.  Kirk is Kirk and isn’t supposed to get bigger, better, or even badder.  He showed up fully formed and ready to kick butt and take names.

I think we can all agree too there is not much in a way of confusion between a character like “The Punisher” and Captain Kirk.

I hoped this helped if you had confusion between a Hero and an Anti-Hero.  Tell me what you think?  Any Anti-Heroes you want to share?  Drop me a line on Twitter or email.

Traps, Hanging Around, True Love, and why people should not sniff the fungi