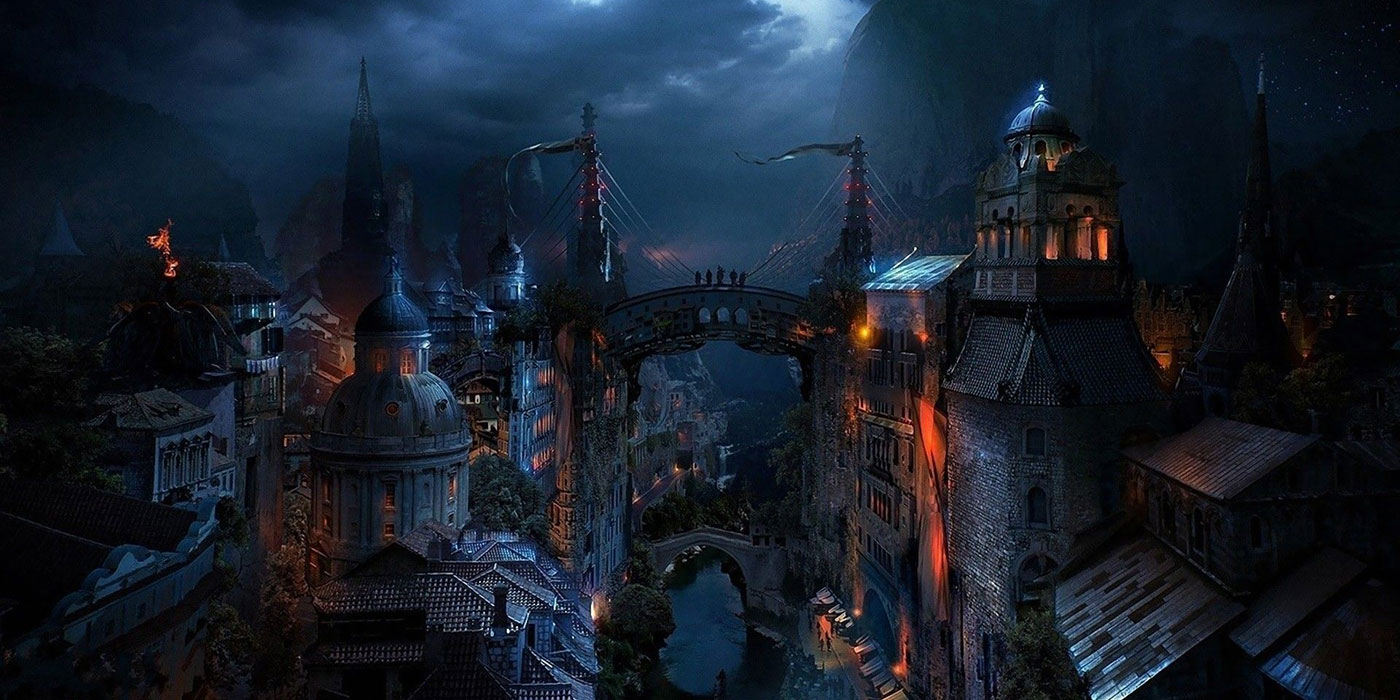 As some of you might know one of my favorite authors is Glen Cook.  I seriously fell in love with his writing when I picked up the first book in the Dread Empire Series, “A Shadow of all Night Falling”.  When I was introduced to this strange world, with Bragi, Mocker, The Storm Kings, Nepanthe, (Note about Nepanthe at the end of this) and of course Varthlokkur, The Empire Destroyer had me hooked on his writing ever since.  Yes, yes, I read “The Black Company” series with Croaker etc. all but I found Mr. Cook before that with the Dread Empire.  Mr. Cook writes science fiction as well, has a short story collection out.  I will leave that as a teaser go find it at your local library or online, I found my copy at the library.

This all being said I read, new to me, “Sung in Blood” a story that was released in 1990 and then re-released in 2014 by Night Shade Books.  I haven’t given this type of info out before, I am trying to practice this craft more and give the information out that might be helpful.  I noticed that Night Shade Books has been releasing or re-releasing Mr. Cook’s books.  You can tell by the interesting artwork on the covers.

So, to waylay all of your fears, I will first say; “Yes, I liked the story very much, there were some things that I didn’t like, but those are because of how I wanted the story to go, not because something in the story was defective or anything.  Anyone that likes a gritty fantasy story should take a look at this book.  I would suggest a library version if available.  I did not get my copy at my local library, I found it as Half-Priced Books, not used, but for $2.00, brank spanking new.  Yeah, I was ready to go buy a lottery ticket.  A new Glen Cook book I had not even heard of, brand new, and $2.00, my lucky day.  The full price for the book is $14.99 according to the cover.

The story is about a man named “Rider”.  I immediately went to “The Star Rider” and I wondered, with a little evil glee in my heart; “Is this finally going to be the origin story of The Star Rider?  Are we going to learn about “The Pastel Wars””?  I had not been this excited about a Glen Cook story since I feel, conjectured, lied to myself that “The Black Company” and “The Dread Empire” inhabit the same world since I think I got an inkling of a shared back story.  Not anywhere near one another, but a shared history.  I mean I got all tingly thinking what if “The Lady” and Varthlokkur got together to play Scrabble or something, or you know, see who could blow up what part of the world, first?  Anyway, enough of my fan boy ramblings.

The story, is a Thriller/Detective story set in a magical universe.  It is quite short, 172 pages so I am going to call the book a novella.  As I said the main character, Rider, is out to find out who murdered his father, “The Protector” In usual Glen Cook form there is a multicultural slant, the bad guy is named Shai Khe, pronounced “Shy Key”, which I admit Mr. Cook does a good job of giving the reader a guide on how to pronounce it because our hero hears it and thinks he is looking for a shy key, and not a person.  Witty.

We have airships, magic, a lot of magic, chase scenes, fight scenes, NO sex, which by the way I can’t say I read anything with more than a barest butterfly wing beat of sex in any of his stories.  You might have people murdered left and right but there will be no kissing!
Through the story Rider, is chasing after first the minion of Shai Khe, then Shai Khe himself.  Rider never runs out of magic, barely needs to sleep, even though he does talk about needing sleep and food.  His magic is never really thwarted, and he is the biggest baddest guy on the block.  He has a group of henchmen/buddies that go with him wherever he goes and a pet familiar, demon creature that doesn’t seem to have the normal need to screw things up and to me it seemed like he was quite happy to be included in the group.  It was, to me, one of those rare things.  Everyone got along, there was no jealousy about social standing.  It was a bit superhero-ish or a role play game night adventure turned, artfully, into a story.

There are chase scenes through the city, a verbal argument with the King, Rider has taken on the mantle of “The Protector” who has more love and respect of the people than the King does, because The Protector looks out for the little guy.  The Kings all look out for themselves.  There is mention that there have been several Kings, but The Protector has always been there.

I wasn’t fond of the magic system because it felt a little like Rider had all the cool toys, knew how to use them, and there was no cost.  He never had to study a spell, never had to think about a strategy, toss and blow things up.  There is also a very cool sounding “Web” that does a lot, needs to be repaired, it is repaired by the sentence.  “Rider repaired the web” or something close to it.
I liked the henchmen, they had more character development to them, but then again, I usually liked Mr. Cook’s side characters, they had life, a personality, Rider was more of an archetype, well to me anyway.

The story comes to its conclusion, but you are left a bit unsatisfied with the ending.  Why?  As a good story teller Mr. Cook leaves you with wanting more and the door is wide, wide, wide open for a sequel.  The bad guy did this, the very pretty woman got away, and our heroes are annoyed.

Now, my note about Nepanthe/Nepenthe.  I found a little place off the 101 in Big Sur California, named as you can guess; Nepenthe.  I have to say I was pretty excited.  Pulled off the road and found that it was a restaurant.  Yes, I ate there, yes, the food is good, yes it is a little expensive, but I was doing it for the experience.  Being in Big Sur was not something I had planned to do; the views of this place are AWESOME.  If you like a view with your food, I can’t recommend this place enough.

A side, side note.  Homer had a drug in his story “The Odyssey” “Nepenthes, a drug or potion bringing on welcoming forgetfulness” I am not sure if it means anything about the character in The Dread Empire series, but it was the reason I stopped at the restaurant.