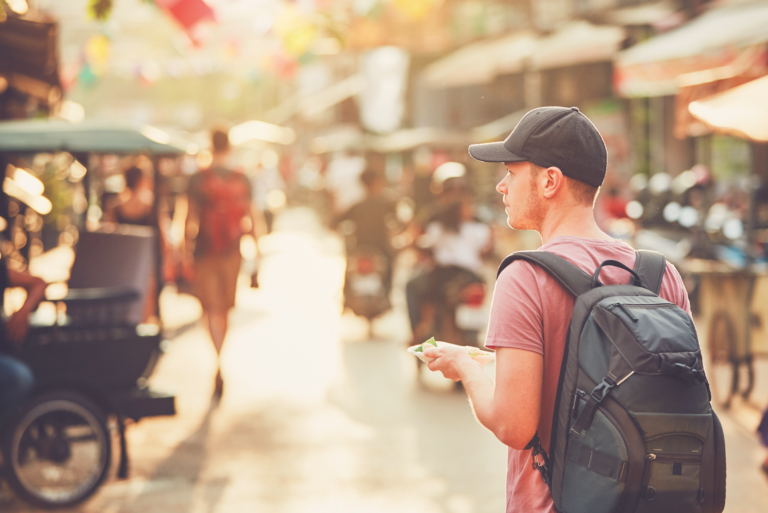 I needed a working cell phone.

He had one; he looked all well fed and healthy.  Me?  Not a full meal in over a week.  Living outside the Blue Zone, the Safe Zone, never safe, sleep something other people got.  The cell phone was not a want it became a need.  Contacting my parents, the only thing on my mind.  They had a working land line, at least two weeks ago...  The satellites destroyed they had told us.  His cell phone worked.

Suddenly rushing at him, I stopped, words would not come out of my mouth, sounds only.  I created the words “Please, can I use your phone, only for a moment?”  The sounds? “Gratz, ven grack le clerck von check, non blob verck?”  At least at the end I made sounds like a question?  Hard to get you mouth to work the way you wanted when you were dead.

The Un-dead not supposed to be in this part of the city, I am desperate.  My parents needed to find out I wasn’t coming home, to stop waiting for me, to go, get out before they became like me.

Swatting, grabbing, hitting at the phone I tried to get it again.  I hit the phone out of his hands, the damn thing fell to the ground.  I looked, the man-boy no longer looked healthy in fact he looked more like me now.

Lowered my form to the ground, and I scooped up the phone.  An electrical charge went through me.  A weird to be standing up straight, to feel the way… only in dreams.  To be human again.  I was human again, and a cell phone.

It too no time at all to find a reflective surface, I looked at myself, touched my face, it was me again.  Somehow this cell phone turned me back to normal, whatever normal was these days.  I pressed buttons on the phone.

It didn’t quite take forever for the call to go through to my parents.  The truth was it only felt like an eternity.  The phone rang, rang again, on the third time I heard the click of someone picking up.  At last!  Gotten through.

“Listen, Mom, Dad, don’t talk, I don’t know how long I will have before this call drops, ends or whatever.  I’m fine, don’t wait for me.  There is no way I will make it home in time to be with you.  Take care of yourselves, kiss Penny for me, tell her I love her, and I will forget none of you.”

Looking behind me, there were other Un-dead following me.  Did they want the magic of the cell phone for themselves?  Would I be wrong to keep the phone for a little longer?  I didn’t know.  The pack following me growled, stumbled and staggered towards me.  Their talon-like fingers tore into my clothing, shredding what little I wore.

There were too many of them, grasping at me, I was starving, I could not recall the last time I had anything to eat or had any water.  They threw themselves at me, tripping me.  By the grace of something holy I held onto the phone.  I pressed it up to my right ear.

“Mom, Dad?  I do love you.”  The final thing I hard was a voice that might be my Dad’s saying “Grimp, nasty lock follir kringle boss?”  Hadn’t made it, I had not been in time.  I dropped the phone…

Watched someone else picks it up, stand up straighter, dial a number.  “Nancy?  Nancy it’s Dave…”

What would happen if you needed the last working cellphone? This was Writer's Digest 93 writing contest, based on the pic. Scary? It could 650 words or less