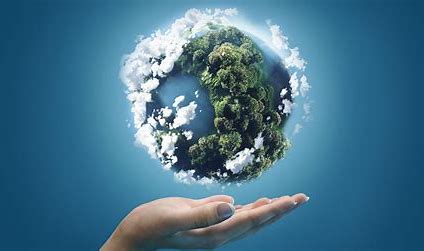 Peace is something we are all supposed to have tomorrow. Everyone here in the trenches listened to the same thing, “And the War is over.” Just like that, the War, which has been going on for decades, with a snap of a thumb and forefinger, the war was over, we had Peace. Now, of course, the Ilithiads don’t have finger or thumbs they have what we call, mitts. No one really believed the words. Who said in such an offhand way? “And the War is over?” I will tell you who, no one. This is the idea, though. The war is over, and we have Peace. Peace in our Time. Eternal Peace, Peace, no Guns. The idea is in front of everyone.

More of us would be happier with a Cease Fire first. Let us build up to a Lasting Peace. Ever such a thing as a Lasting Peace? No one believes in this Peace. Peace when everyone on the other side is dead. Why do you think people created RAID, the bug spray? We all like the clean scents? No. Not the reason. Kill all the bugs, kill them dead.

In the foxhole, others were talking about Peace. What this means to them. How they would handle Peace. We had been at War for so long? Peace, at least to me, only a word. Had to be some sort of joke or misdirection by the enemy, the Bugs. “All know you can’t trust a Bug.” “The only good Bug? A dead Bug.” No way this lines up with a Peace initiative.

The next day dawned. In a metaphorical sense. We had not been able to gaze up to the sky, let alone the sun in decades. Pollution, smog, smoke an issue. Trying to smoke the bugs out had ruined the atmosphere. A small price to pay for a win.

We were all lined up in formation. Not having done this since bootcamp. Bootcamp a happier time in life lasted exactly 3 days. You didn’t have to train a lot to stand still, point a gun, pull a trigger. A lot of the training about not running away, not going to the bathroom up stream if you found a stream and knowing everyone else was higher up on the food chain than you were.

When the shadows fell atop us, it was odd it blocked out so much light. No one moved. We had been told to stand still, at attention. How we all died, in place and attention. We never knew the Bugs had dropped reusable flat weights atop us. They had planned it for years, the false Peace, the false “And the War IS over.”

It was exactly like if someone had stomped us all out with a huge shoe. The war was over we lost. The bugs won. Peace.