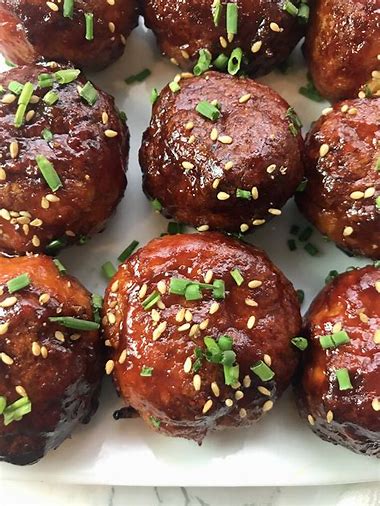 Sven parked the truck two buildings away from the target. As fast as possible the awnings went up and we ran power cords across the way, over the sidewalk and down the side of a building. We were going to set up in no time.

Going to the refrigerator, pulling out the next ingredient, the round balls already baked to a perfection. The “Secret” ingredients inside each. After about 20 minutes of the stove being set to low heat, he carefully placed, one by one, he placed the balls of meat into the big pot.

Next? The delivery system. Each one was light, fluffy but still crispy. Split down the middle and pulled back some. The insides soft like a pillow and some of those insides pulled out and placed on a tray. Two sheets of added protection added to each specially prepared sheathe.  They had been heated and baked to perfection to make sure there would be no way any of the stylized balls could fall out.

Today was the day. On this Day, this Red Day, This Special Day we would win. The Foe had been at war with us in their Fort, we were mobile, we went where needed. Not sitting in one place. NO! We went and defended the people. We knew what they needed, what they wanted. This would all begin at 11am. Normally we would not even dream of throwing the first salvo, let those in their Brick Building start. Not today. No. This ended today. We would fire the first shots. Not across the bow, no. This would be right in the breadbasket, right in the kitchen, the place we could hurt them the absolute most.

Wednesday morning. Oh, we had gotten their plan of attack last week. From one of their people, who really identified as one of our people. Yes, a Spy! We knew when they would start, we would beat them to the punch!

The awning went up at the window of our vehicle. Sven and I started shouting as “The Last Battle of the War Began.”

“Meatball Sandwich, best in the City, get them here at Lugi’s Food Truck. Fresh homemade Italian Sauce with only the freshest of ingredients. Meatballs baked to a perfection with mozzarella cheese on the inside. Fresh, crispy Atlantic City Rolls. The same ones from our Cheesey, Philly Cheese Steaks, you know’m you love’m.  Two slices of provolone cheese, parmesan cheese sprinkled on top, fresh, none of that processed stuff that THEY use over there.” Pointing to the red brick building were “Mario’s Italian Restaurant stood with their sign. “World Famous Meatball Sandwich.”

“You want to be on the winning side of this War, don’t you? The Food Critic from the Food Network Magazine will be publishing his findings today. Pick the winning side, show us a receipt from today and your next sandwich? Half off! That’s right come on the right side of this War. Lugi’s Food Truck. Soon to be known for the Award Winning Cheesey Meatball Sandwich!”

War by any other name would not taste so durn good