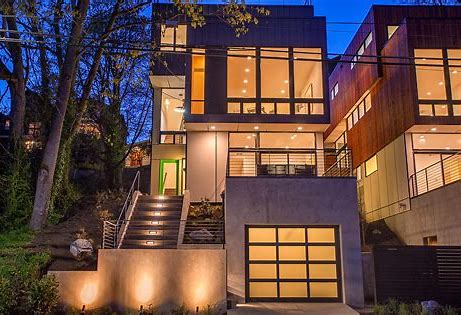 Sitting on what his foster parents claimed was a bed and he thought of as a cardboard box, Jacob scrolled the internet. His 10 yr old phone accessed the internet, not in color, just shades of green. He had a list of things to do, he didn’t want to do any of them.

The last thing he always looked at, Home. He wanted to go home, find home, what things were like to be in his home, a home. Not this place. This was a footnote on the way to Hell. Put into foster care when his parents killed, sent to jail, sent to jail and killed, killed and they sent him to this jail. He didn’t really remember. He didn’t have parents or family, and now he lived with the Jones’s. Their last name was Jones? Sam and Martha Jones? Their names obviously fake? Serious doubt about not being in Wit-Sec. Inside he had a small dream alive that he had a rich Uncle somewhere who was going to come and rescue him.

His phone never rang. He had the phone for emergencies. No minutes on the phone, only used in emergencies. He had found out quite by accident, his phone connected to Wi-Fi and the piece of crap technology would work like a normal phone. As long as he had Wi-Fi. He connected with the outside world. Calls, text and yes, even the internet.

“Hello Jacob, this is your Uncle Hawkins.” The voice sounded very mechanical, like a voice on a movie robot or something. “What? I’ve got a robot uncle?” “No Jacob, I am your Uncle Hawkins. I am not your flesh and blood Uncle I was created to protect you. How are you doing?” “Really? You are my Robot Uncle? Well, I will tell you Uncle Hawkins, I think you are doing a piss-poor job. I’m with my foster family, the Jones and they don’t take care of me.”

A pause. Perhaps the robot had to process the problem or the words before giving a reply. “Jakob” The robot voice replied, “This was not supposed to happen, in fact you were supposed to be going to college from the records we have.” “Oh, the records WE have, so records so delightful. Well, they screw something up with the records. I live in a crappy apartment, in a crappy room, on a crappy bed. My school sucks, I got beaten up last week for my homework. So, Uncle Hawkins, I’m not going to be giving you a 5-star Yelp review.” Jacob chuckled at himself.

The robot voice came back. “I am sorry Jacob, we will do a reboot.” Another pause. “Hold for one moment.” The lights all went out. A sudden feeling of weightlessness, pain in his feet, and he found himself on a dark platform with a gold light about him. “We will re-do your setting hold a moment, and we will have you home in a nanosecond.

“Wait, what do you mean resetting my home?” The light came back, and everything faded to black. Hawkins said “This is reboot 8,765,498,723. We will get it right this time.” Another voice in the darkness replied in the same metallic whisper. “You say that every time.”

When a home, isn't