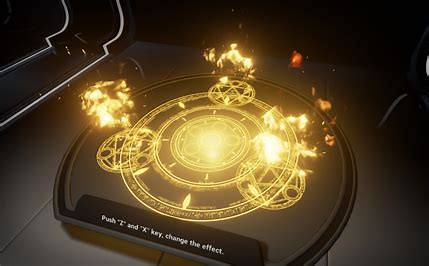 The discussion last night had been angelic magic vs evil magic. Both sides were of course wrong. Magic is all to these people. Anyone would argue until they are blue in the face. Magic is neither right nor wrong, just is. If the wizard used a fireball to kill the enemies, was that wrong? How about the destruction? Innocent bystanders? Someone in the same party who was in the wrong spot. Keeping the party together is not a bad thing, keeps people on their toes against the spells they aren’t expecting.

Two of the participants of the discussion took the conversation outside. They started to first argue, louder. A little pushing to add spice to the disagreement. They began to “prove” how magic had both good and evil examples. The hope? Having one of them not burn down a building.

I have no magic ability. I know math; I study physics and experiment with real-world examples. The two men were pushing and screaming at one another. The sound of soft piano music above them, above the quad. Whoever played the music? So delightful. The talent obvious. Yes, seemed also magical.

Shadows thrown at one another, snakes fell from the sky. Miniature monsters’ stove against equally horrifying spiders, all 1/10 the size of enormous creatures. More out of a child’s nightmare than something scaly and stinky.

Pointing at the piano. “Can I borrow the instrument?” The young lady playing nodded her head. She was skeptical. How would I borrow the thing?

Outside on the small patio, a small light railing gave a small semblance of security. The railing would stop most people from falling over. It would not stop a heavy piano once the heavy instrument pushed from one side of the salon to the other. The piano crashed through the light railing. As if to be magic? No gravity. The argument over, the bodies of the two men in the argument crushed and lifeless. The spectator’s eye drawn to the balcony, standing on the patio, looking down muttering I said. “Magic is good, physics and gravity now? Those things are evil.”