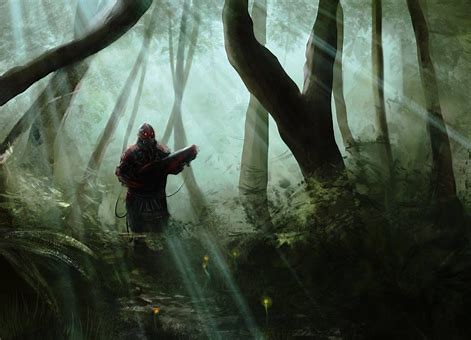 The overcrowding of the planet had made Science do some strange things. Climate Change had been at a time a thing which everyone had to deal with. The problem came down to a simple fact. Too many people for too little resources. Those in charge came up with two solutions. One? Have fewer children. The people in charge of Climate Change made some horrific changes to people. People in-mass sterilized. No choice, no knowledge this added to the water supply and over time this changed the DNA of the population to where people did not have children. The downside, of course? The additive also got into the water tables, which put the solution into the rain. Science unable to reverse the process. Without warning, many people were not having babies.

This did not work. The sterilization program did not work on twenty-five percent of the population. They had children regardless. Ironically, also the lower socio-economic section of the population which was not affected. This layer of society had never worried about organic, GMO, gluten-free, no herbicides. Etc. in their food supply for the simple reason they wanted to eat, and they didn’t care about additives.

While this went on? Scientists created life, a full functional adult at the biological age of 21. Excellent strength, reflexes, mentally malleable and trained in the practice of War. Yes, in a word? A perfect soldier. The one issue, the creations, were disposable. The bodies lasted 30 days. No need for a medical corps, no long-term Veterans Administration to deal with soldiers coming home. Thirty days. You could have as many soldiers as you needed. The added unlooked for benefit more money on weapons.

The second solution? War. Wars. War to fight and take resources like food, clean water, and clean soil to grow things. Also, a patriotic way to handle overcrowding. No politician admitted to this, of course.

Populations plummeted. No one having enough children to offset the losses of sons and daughters. The war itself destroyed natural resources, and this is the twenty-fifth century and things are not a lot better. A lot fewer people. Still hard to feed everyone.

This would have been their story, all lost. Lost when the world ended. Hope Space is still for everyone.